The DuroMax XP10000EH is a compelling fuel powered generator developed to handle even the most demanding domestic emergencies. It can operate on either gasoline or liquid propane and runs relatively quiet. With a run time of approximately 10 hours at 50% capacity and its convenient portability, the DuroMax XP10000EH is also perfect for powering your RV or to temporarily power a worksite. 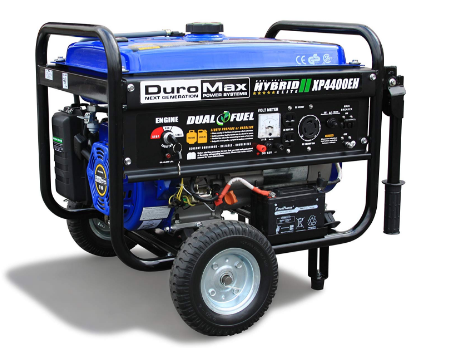 Consumers praise its effectiveness to kick in and power a home when the storm strikes. The unit is easy to start and operate, and reasonably lightweight for a heavy-duty power generator.

The right balance between features and price delivers an excellent value for money, but there’re a few things to consider before you buy.

The DuroMax XP10000EH comes equipped with a 439cc 18-HP OHV Air Cooled engine that delivers sufficient energy to power most domestic devices running on AC. But the actual capacity of this portable power station is determined by the type of fuel used. 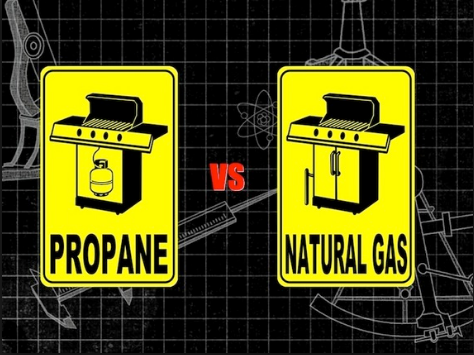 Such high ratings for a compact, mid-range generator make the unit perfect for powering your leisure or professional activities when it’s not serving as a backup power source for your home. The possibility of using the preferred fuel also enables you to decide between max power or convenience.

A nice feature designed to save on fuel and to reduce the noise level is the Auto Throttle - or idle control - which enables the engine to run at reduced RPM when no load is present.

Furthermore, when the power produced in normal conditions is insufficient for your heavy-duty tasks, the Power Boost Technology gives you the possibility to double it.

Thanks to its 18-HP engine, the DuroMax XP10000EH can handle heavy electric loads and power multiple devices simultaneously. These must be connected using the appropriate receptacle to avoid damaging both the generator and the device. 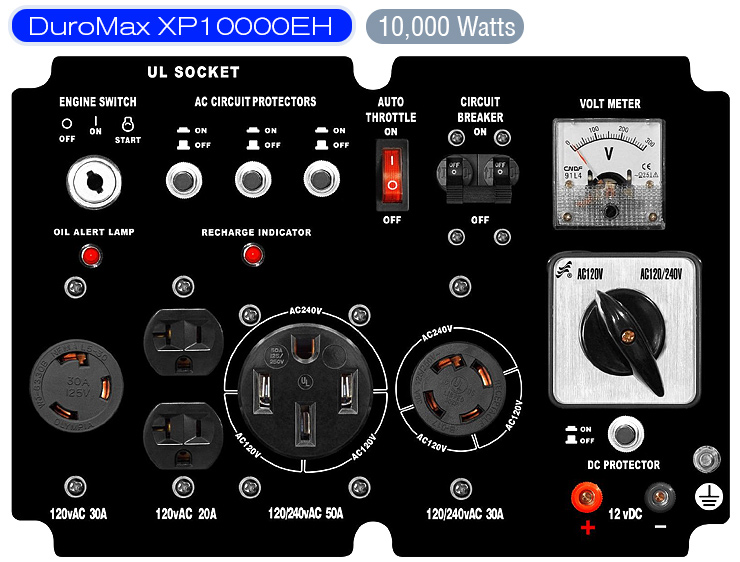 This versatile  power generator outputs electric current for devices running on either 120V or 240V and which can be connected as it follows:

Designed with efficiency in mind, the DuroMax XP10000EH is the perfect power generator for your home, worksite or campsite. It comes equipped with an 8.3-gallon fuel tank, and it can run up to a whopping 5 hours on gasoline at full load capacity. At the same load but fueled by propane, the unit impresses with a 10-hour runtime.

I found that most domestic or camping devices rarely load the generator at more than 50% of its full capacity, and this translates into a doubled runtime on most occasions.

The DuroMax XP10000EH has a robust cast-iron frame constructed to withstand the test of time and adverse elements. Acting as a support for the whole power assemble are two all-terrain 8-inch wheels placed to the front of the frame and two legs at the back. 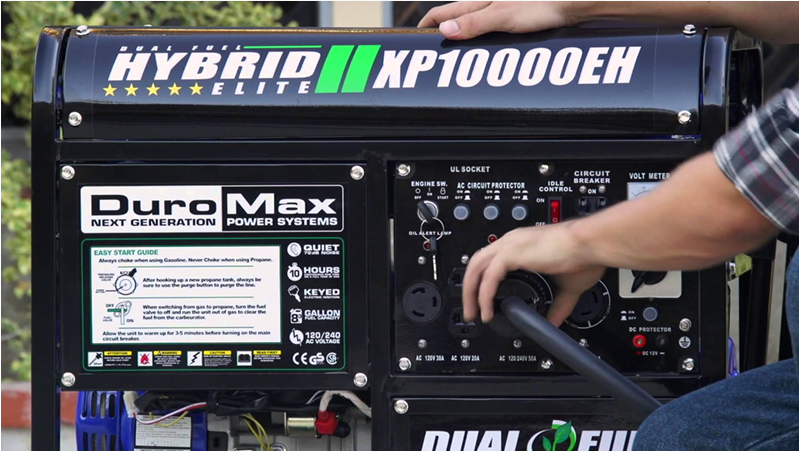 Two folding grip handles placed at the back of the unit allow you to push the generator from one place to another.

However, the XP10000EH doesn’t shine in terms of mobility.

Its ultra-solid construction hefts 265 pounds and comes as a burden whenever you have to pull, push, or lift the generator. Then in terms of sizing, the unit isn’t exactly tiny. Certainly, you’ll still be able to move the generator if you want or need to, but the XP10000EH is just harder to drive than other similar units.

An array of features designed to ease the operation or boost safety also make the XP10000EH more appealing than other units in its range. Besides a powerful engine, dual fuel operation and plentiful runtime, this unit also has: 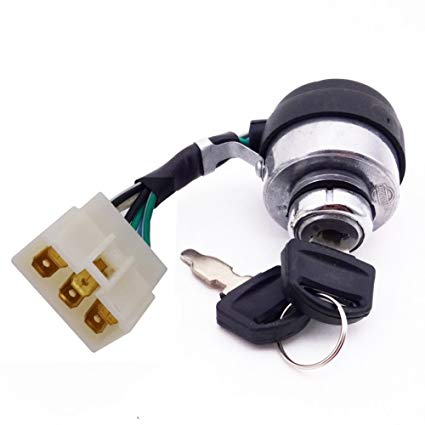 Besides all the features that determine performance, the noise level of the machine you’re buying is of significant concern. A power generator is often housed in a shed or the garage, from where it can disturb either you or your neighbors. Knowing the noise level is also essential to make sure the unit complies with the noise regulations in your area.

The good news is that most power generators - the XP10000EH included - designed for use in residential areas comply with the noise regulations.

But this doesn’t mean the unit is quiet. Producing a sound of approximately 72dB, the DuroMax XP10000EH runs relatively quiet, but it’s still louder than many generators in its class.

Compared against every-day sounds, the XP10000EH is slightly louder than a vacuum cleaner and somewhat quieter than a car passing on the road in front of your house.

Users praise the XP10000EH’s performance and reliability, defining this unit as heavy-duty. Most consumers have bought the unit for domestic or leisure use and reported an overall favorable valuation.

The most acclaimed feature was the unit’s ability to run on propane, a fuel greener and cheaper than gasoline. Appreciated was also the operation ease and the variety of supported loads.

Only a few power generators designed for domestic use are capable of reaching a peak output of 10,000 watts, and the DuroMax XP10000EH is one of them. With the capacity for handling multiple devices at once, it also gives you the possibility to power an entire house in the event of an electricity breakout.

Developed with the average user in mind, the unit doesn’t require you to be a pro of the power generators to operate it. A nifty guide on the control panel makes things easy even for the novices while the electric start powers up the unit in a breeze whenever you need it.

Furthermore, the dual fuel compatibility allows you to choose between ultimate power or an eco-friendly operation.

We already mentioned the two main complaints this generator received. On the one hand, the noise level may be disturbing if you intend to use the generator for a prolonged time in a quiet environment.

On the other hand, the DuroMax XP10000EH is quite cumbersome for a portable unit. If you’re an avid outdoorsy and need this unit mainly for leisure purposes, think of this generator as a good substitute for your regular gym workout. But if you don’t care about portability, the XP10000EH has undoubtedly a considerable power output that completely counterweighs this flaw.

Here is where you can buy your DuroMax XP10000EH Fuel Generator. 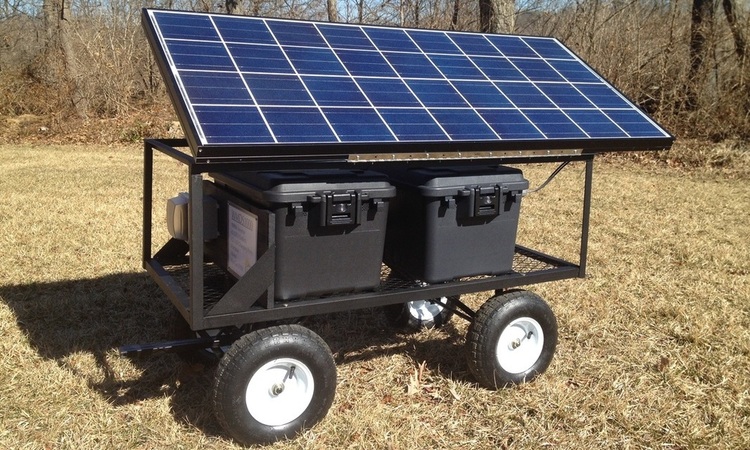